Why you should get diabetes insurance before it is too late 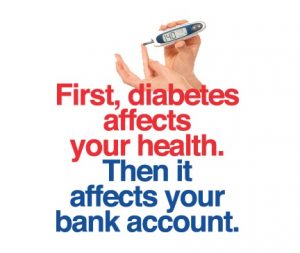 India is the global leader in diabetes.

Diabetes by itself may not be a very dangerous ailment, but the treatment is no less expensive as it opens the door to various other secondary health issues. On an average, the cost for diabetic treatment varies between Rs 5,000 and Rs 9,000, excluding consultation fee and diagnostic tests costs. With additional complications expenses can go up to Rs 20,000 a month.

The average claim size is 90% higher for diabetes compared to other diseases as it is a long-term ailment. The chances of diabetes goes up by 20% for people between 46-60 years and increased by 50% above the age of 55. The number of claims by men for diabetes was almost 13% higher than women.

It only makes sense to buy a health insurance plan early on, to cover the disease and financial stress and do not forget to make extra provisions to complete protection for the family.